Albums of the series
Polish Army Under Napoleon’s Command Apart from the troops funded by the Treasury of the Duchy of Warsaw there were other Polish soldiers taking part in Napoleonic campaigns who served in units financed by the French. This gave rise to the second, twin series of books Polish Army Under Napoleon’s Command. The format of each book is similar to books in  series The Army of the Duchy of Warsaw.

The first album of this new series Vistula Legion, Vistula Lancers, covers the history of Polish units that were in French service between 1807 and 1815. Vistula lancers - picadors of the hell -  the most famous foreign unit under Napoleon.

The reader will find 85 color plates painted by Ryszard Morawski. The text was written by Sławomir Leśniewski, known for his work on Historic Battles in the Bellona series, and his descriptions of the battle of Wagram.

The second album of the series about Poles in Napoleon's Imperial Guard (author of the text is Andrzej Nieuważny) contained 86 colored plates by R. Morawski and shows the uniforms and equipment of the Light Cavalry: Chevau-Legers Lancers, Lithuanian Tatars, Scouts (Eclaireurs) and Foot Grenadiers.
The last volume of the series (written by Andrzej Dusiewicz) is devoted to Polish Legions in Italy, Danube Legion, Polish-Italian Legion and Northern Legion. It contains 116 color plates by Ryszard Morawski.

A great opportunity at a great price! 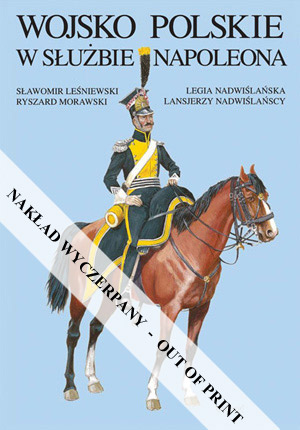 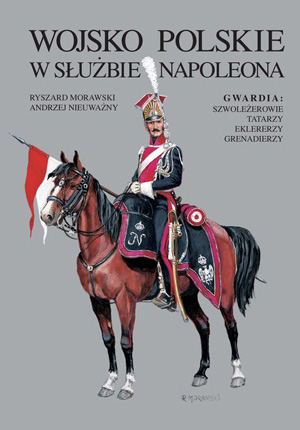 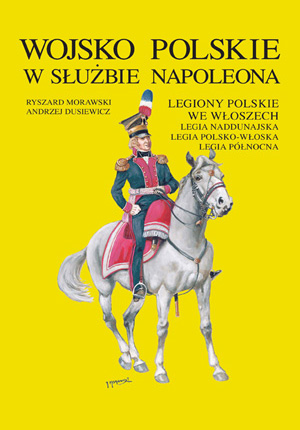