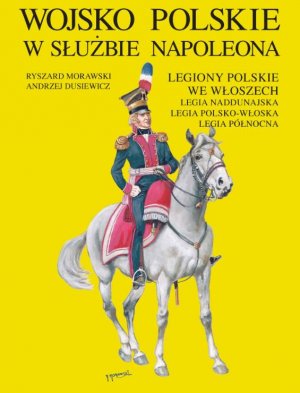 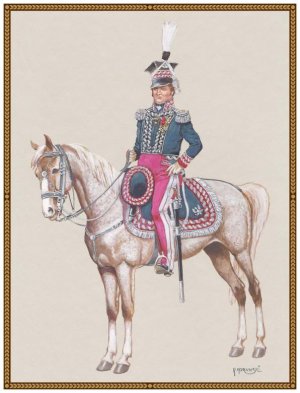 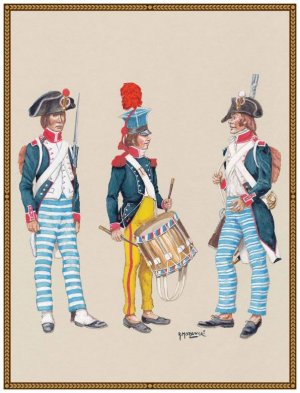 This is the last volume of the series dedicated to the Polish military units financed by the French. The albums about the Vistula Legion and the Polish units in the Napoleon’s Guard were published earlier.

The author of the text, historian Andrzej Dusiewicz, presents the history of the Polish Legions that fought in Italy under the command of General Henryk Dąbrowski. The reader will also gain extensive knowledge about units that derived from the Legions: the Danube Legion, the Polish-Italian Legion, and the North Legion. The author also describes the uniforms and the equipment of all the units, as well as unique military tactics that they applied. We’ve also included 3 maps that show the areas where Polish soldiers entered into combat: Italian Peninsula, Danube area and Saint-Domingue.

Colour plates, painted by Ryszard Morawski, illustrate the uniforms and the equipment of the Legion’s infantry, cavalry and artillery. In his work, Morawski used two previously unknown iconographic sources from a private collection in Italy, as well as sources from the collection of the New York Public Library. Each colour plate is captioned in Polish, French, English and Italian. Andrzej Rekść-Raubo is responsible for the illuminated script and pictures. Additionally, the final section of the book contains the bibliography, alphabetical index of names and extensive summaries in French, English and Italian. 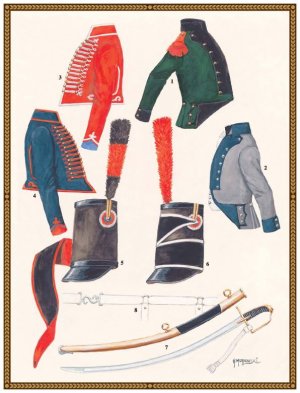 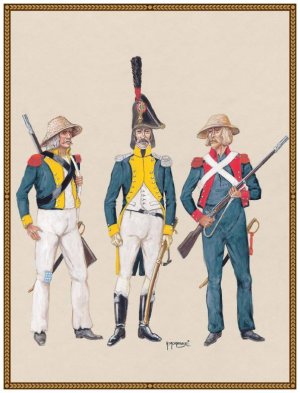 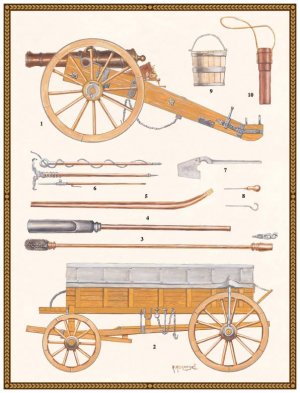 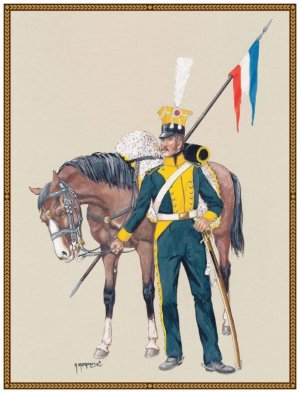