Military uniform on the postcard. The Polish soldier of the Napoleonic era on collectors' cards 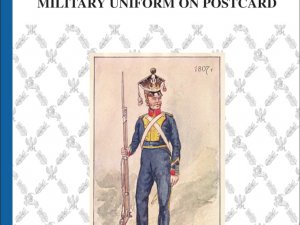 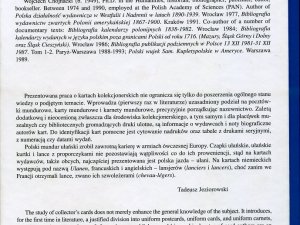 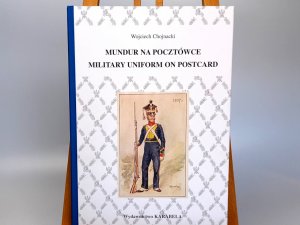 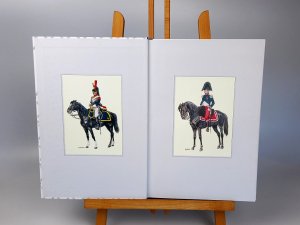 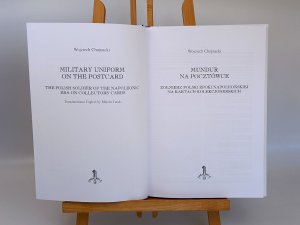 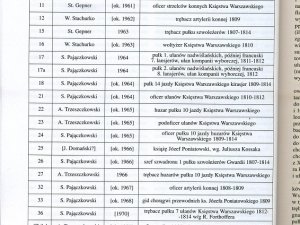 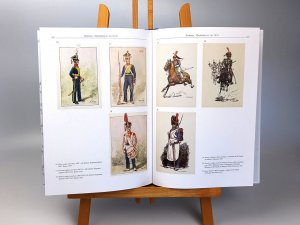 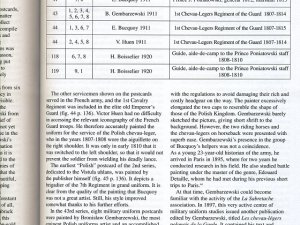 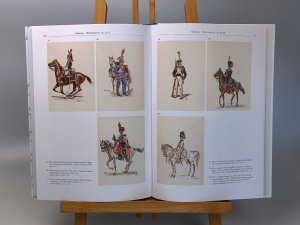 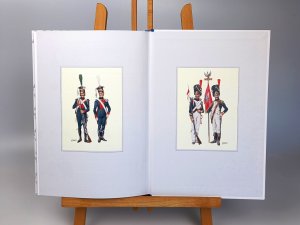 This work is an outline of the history of military uniforms postcards of the Polish army in the Napoleonic era. The subject of interest is the authors of illustrations (depicting horsemen or foot soldiers) and publishers, both Polish and foreign. Such publishing initiatives started in the late 19th and early 20th centuries on Polish territories under the partitions, and continuing in interwar Poland until the present day. Uniforms postcards with Polish motifs were also issued outside Poland at that time; there were such publications in France, Great Britain, Germany, Italy, Spain, and Russia. Included is a list of publishers, in chronological order, from each country. Some of the postcards are described in great detail, evaluating the authenticity of the military uniform and equipment. In a separate chapter the author presents biographical notes on the 37 illustrators. 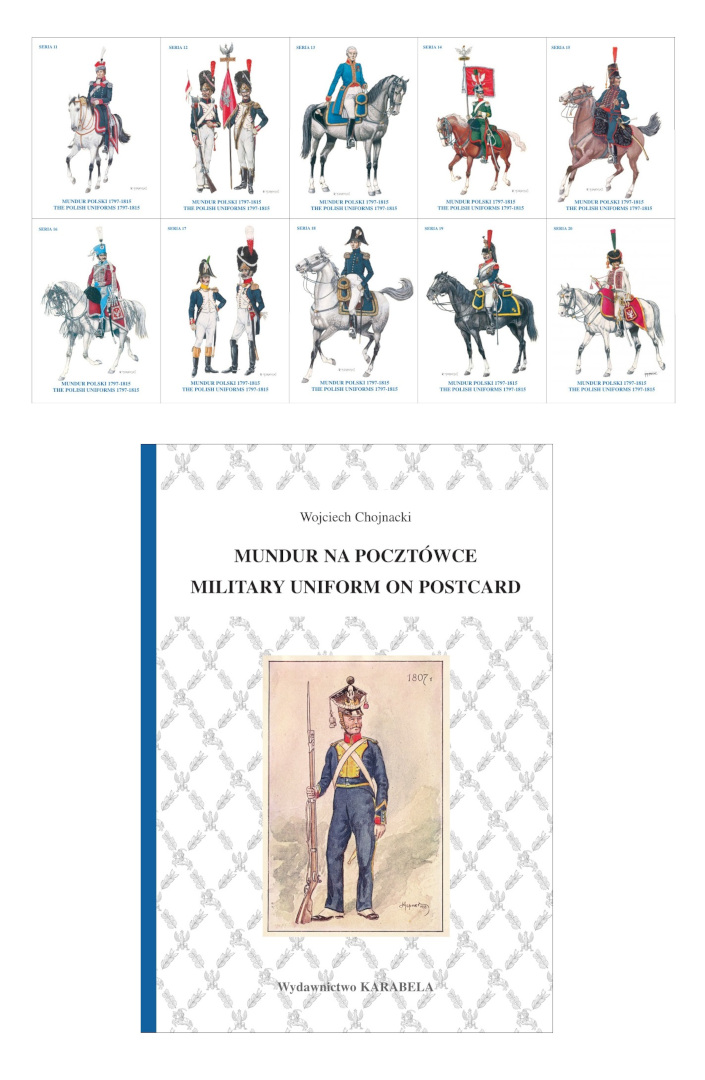 Price of the book + the postcard collection: 41,00 Euro

The second part of the postcard collection entitled  The Polish Uniform 1797-1815 part 2 (90 items - numbered 91-180) is authored (like part 1) by the eminent historical uniform expert Ryszard Morawski. The front of the cards feature illustrations of horsemen and infantrymen selected from his albums: Polish Legions in Italy, Infantry (vols. 1-2), Generals, aides-de-camp, staff officers and published for the first time - depicting the cavalry of the Duchy of Warsaw (mounted riflemen, cuirassiers, hussars and krakus). The reverse was designed to serve two purposes: to be collectible and to serve as a postcard. The description is given in four languages: Polish, French, English and German. Each series consists of 9 postcards in a separate case. A list of the contents of the series in Polish and English is given on the case.